Hutchinson Island’s House of Refuge: Beautiful beach site is window to past

Hutchinson Island is all about its beaches. But, happily, for the sake of variety and rainy days, it is also home to two museums that are worth short visits – Gilbert’s Bar House of Refuge and the Elliott Museum in Stuart

First, it is located on a picturesque section of beach called the St. Lucie Rocks, an outcropping of Anastasia limestone similar to what you see at Blowing Rocks on Jupiter Island.  It’s a gorgeous spot: The 1876 cottage is surrounded by an award-winning garden of native plants and flowers  and has spectacular views of both the ocean and the Indian River Lagoon.

Second, it is also the last house of refuge of 10 originally built along Florida’s coast to aid shipwreck victims.

For lovers of history, this spot is a window into the world of Florida as a wilderness  where hurricanes blasted ships onto the reefs without warning and survivors wandered Robinson Crusoe-like on empty beaches.

Located at the southern end of Hutchinson Island just across the Indian River Lagoon from Stuart, the House of Refuge can be toured in 45 minutes. There are tours given by volunteers. If you visit at a time when a volunteer is not available, take the time to read some of the signs and look at a few of the objects.

The system of house of refuges was unique to Florida and developed between 1876 and 1886 because of the high loss of life and property along the unpopulated Florida coast, where reefs and hurricanes presented great hazards to the sailing ships of the era.

The 10 houses were evenly spaced from Key Biscayne to what is now Daytona Beach, each manned by a single keeper and his family. In between, signs on the beach pointed to them.

Somehow, despite its prime beach-front location, this one survived. It’s full of history, starting with the Ais tribe of Native Americans who left charred fish bones, pottery and shells in a midden located here.

After its days as a house of refuge, it became a U.S. Coast Guard station and the wooden tower (no longer open to visitors) was used as an important lookout for German U-Boats during World War II.

After the Coast Guards decommissioned the station in 1945, it sat abandoned and empty on the beach for eight years, when the county purchased it and 16.8 acres of beachfront land as government surplus. The whole parcel cost $168!

The best documented shipwreck in the museum is the wreck of the Georges Valentine on Oct. 16, 1904. A hurricane blew the Italian barque all the way from Havana, Cuba, to the Gilbert’s Bar House of Refuge, where it smashed into the rocks, killing five on board. Seven men were rescued.

The wreck of the Georges Valentine is now a popular snorkeling and scuba-diving site located about 100 yards off the House of Refuge. On the day we visited, three boats full of divers were anchored there exploring the wreck, which sits in shallow water. The museum site says it’s easy to swim to the wreck, which also abounds in marine life. Here are details.

We had already taken our pictures on those picturesque rocks at the beach when we toured the museum, where we saw the photo from 1904 of those same rocks covered with broken wooden timbers of the deadly Valentine wreck. That’s one of those moments that thrills a lover of history: Finding that physical connection to an event long past.

Inside the museum, an ironing board and a box made from the wood of the Georges Valentine wreck are on display.

What’s near the House of Refuge

Across the causeway in Jensen Beach, lovers of Old Florida will want to have lunch at the Dolphin Bar & Shrimp House, 1401 NE Indian River Drive, Jensen Beach,  (772) 781-5136.Founded by 1940s singer and movie star Frances Langford (1913-2005), it was originally the Outrigger Resort, capitalizing on the Polynesian tiki-bar craze of the 1950s.

Today the restaurant and bar remain fixed in that ‘50s style, with black-and-white photos of Francis Langford and her celebrity buddies decorating the lobby. There is expansive outdoor seating overlooking the Indian River Lagoon, where kids can feed fish off the pier and birds are plentiful.

The seafood-oriented menu is reasonable for lunch and pricey for dinner (entrees $24 to $39.)

Previous
12 things to do in Naples, Florida, to experience its natural beauty 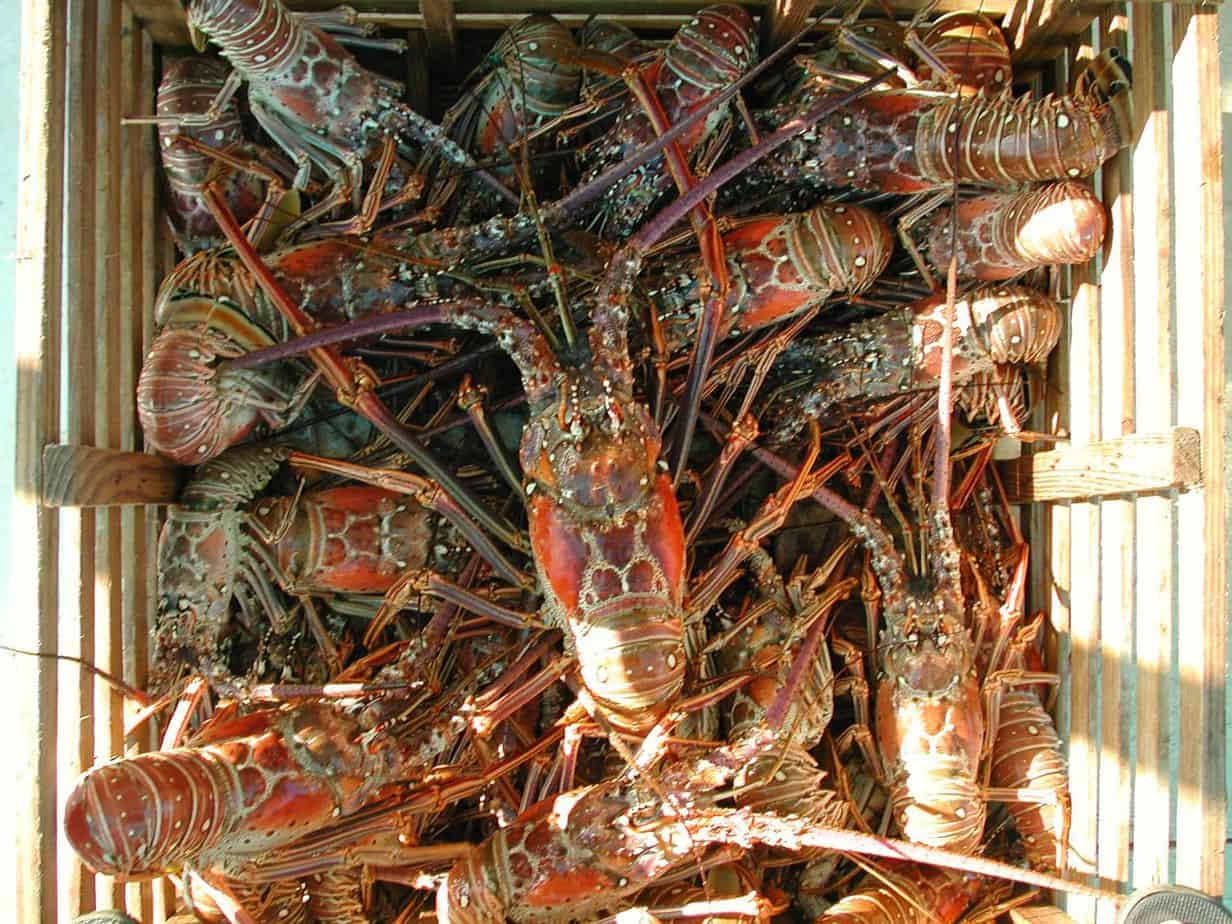 Next
Florida lobster: How to catch, cook and eat
Click here to cancel reply.