There never were any Spaniards at Spanish Point.

But archaeological evidence at Spanish Point shows there were plenty of prehistoric people who lived here in relative prosperity, well fed on the bounty of the Gulf of Mexico, as long as 5,000 years ago.

And you can actually see that evidence.

Between 1959 and 1962, scientists started digging around Spanish Point, excavating burial mounds and shell middens, a landfill of sorts for domestic discards.

There are shell middens all over Florida, but this is the only one that was cut in half, enclosed in glass and put on public display.

This “Window To The Past” is enclosed within the walls of a small museum where ancient history is exposed in words and pictures. And then you look through the glass and imagine what life was like thousands of years ago.

The excavation is a cutaway of life. Amid the pile of shells, you’ll find remnants of prehistoric pottery and tools the Indians used in their daily life.

Although some of the more significant archaeological finds have been removed for display and study at the Smithsonian and the University of Florida’s Museum of Natural History, displays at “Window to The Past” effectively tell the story of these early residents based on those studies.

The Palmers and the Webbs and the history of Spanish Point

The Palmer name is ubiquitous in Sarasota County.

Everywhere you look, there are streets, parks and subdivisions named after the wealthy Chicago family who came here in 1910 to develop this lush subtropical paradise on the Gulf Coast into housing, ranches and citrus groves.

The matriarch of the Palmer clan, socialite Bertha Honore Palmer, was the widow of Potter Palmer, prominent Chicago real estate developer and co-founder of Marshall Field and Company.

Eight years after her husband’s death, Bertha Palmer purchased more than 80,000 acres of land around Sarasota, including 30 acres belonging to Florida pioneers John and Eliza Webb, who had established a farm on the site in 1867 and named it Spanish Point.

The name was derived not from Spanish explorers, as you might expect, but rather after a Spanish trader the Webbs had met in Key West while looking for a homestead to settle in Florida.

The trader told them of an idyllic coastal location that rose high above what is now Little Sarasota Bay.

The Webb family farmed the land for more than 40 years before it was purchased by Bertha Palmer in 1910.

Bertha Palmer selected the Webb farm as the anchor of her 350-acre winter estate, where she could live while overseeing the development of her other lands in Sarasota County.

She left largely intact the shell middens and burial mounds on the property, as well as the Webb homestead, outbuildings buildings and chapel, while building her own home and gardens on a ridge above the bay.

Palmer developed the gardens in keeping with the layout of the original homestead, incorporating the farms buildings into a tropical landscape punctuated by pergolas, classic Greek columns, lawns and flower gardens.

An early aqueduct that transported water for the Webb homestead and farmlands can still be seen among the rich foliage and flowers that Palmer added to the property, which she called Osprey Point.

A few miles from Osprey Point, Palmer carved out a 15,000-acre cattle ranch along the Myakka River called Meadow Sweet Pastures. Mrs. Palmer’s intent was to make the ranch a laboratory for improving cattle production.

Under her tutelage, the Meadow Sweet was responsible for numerous innovations in cattle ranching, including large concrete vats where cows were “dipped” in medicines and insect repellents.

Meadow Sweet Pastures was acquired by the State of Florida and is now part of Myakka River State Park.

If you visit the park’s Canopy Walk and climb the wooden tower, you overlook a broad area of the ranch, including open grasslands within Myakka’s forests that were once cattle pastures. You can access these old pastures via undeveloped park roads that are open to hikers and off-road bicycles.

Much of the area north of Myakka River State Park remains in agricultural hands, and the innovative spirit of today’s ranchers and farmers is still alive.

On a recent visit to the weekly farmers market at the Crowley Museum and Nature Center outside of the North Gate of the state park, I discovered experimental vineyards that are actually producing wine and a fervent organic culture promoting unpasteurized dairy products, including goat cheeses that were fabulous.

Back to Spanish Point

The descendants of Potter and Bertha Palmer recognized the historic importance of Spanish Point and allowed it to be excavated in 1959, encouraging its designation to the National Register of Historic Places, eventually turning over the 30-acre core of the property to Gulf Coast Heritage Association. The association is largely responsible for its restoration and preservation.

You would almost miss driving past on nearby Tamiami Trail unless you know it is there.

It’s worth a stop, not just for its historical significance but for the aesthetics of the many gardens, hiking paths and boardwalks that take you through multiple ecosystems — pine flatwoods, tropical hardwood hammocks and live oak, mangrove swamps, tidal marshes and coastal beaches throughout the property.

Not to be ignored are the carefully nurtured gardens, including the Mrs. Palmer’s private Sunken Garden and the Butterfly Garden, often rented for private parties and weddings, as well as the old Osprey School (now the visitor center) and Mary’s Chapel (see photo above).

Private tours are also available, although reservations are required months in advance.

Oscar Scherer State Park is only a few miles north of Venice on U.S. 41 in Osprey. We love this state park with its shaded sites, river and intracoastal access, swimming lake and network of off-road and on-road bicycle trails.

Myakka River State Park is one of Florida’s oldest and largest state parks and features three campgrounds with 90 sites.  Each site has electric, water, a fire ring and a picnic table with a shared dump station. The park is paradise for cyclists and paddlers.

Ramblers Rest is a couple of miles downriver from Camp Venice with more than 500 RV sites on the 100-acre property. This Encore Resorts campground is more like a small city, and they cater to snowbirds.  1300 North River Road. 941-439-4354. More information.

There are many motels, B&Bs and inns in the Venice, Osprey and Sarasota areas convenient to Historic Spanish Point. Book a room on Hotels.com. Book a vacation home on VRBO – Vacation Rentals By Owner

Crow’s Nest Restaurant, Tavern and Marina. Just by the name, you can guess this restaurant is on the water. In fact, it’s on the inlet at the South Jetty in Venice. Great views from the upstairs dining room, and the tavern is tucked away in a corner downstairs. Oysters are the raw bar specialty, sourced from all over the world. Definitely worth a visit. TripAdvisor Reviews.

T.J.  Carney’s Irish pub on Venice’s historic downtown square has outdoor sidewalk seating and a comfortable bar inside where you can enjoy a cold beer, a stacked sandwich or a full dinner. Great place to people-watch as the bar opens up on the square. 231 West Venice Ave (on the south side of the square). 941-480-9244. TripAdvisor Reviews

Things to Do near Historic Spanish Point

Disclosure: We’d like to thank the Sarasota Convention and Visitors Bureau for sponsoring our visits to some of the locations in this article. 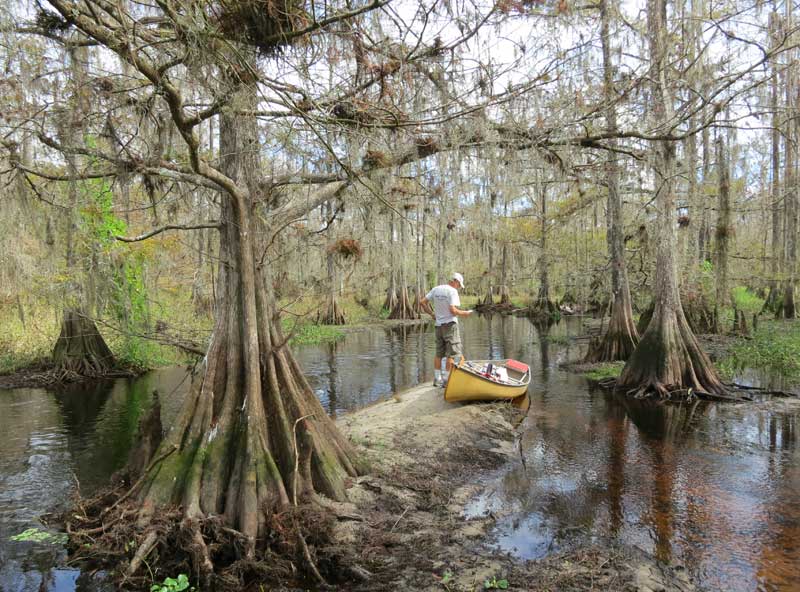 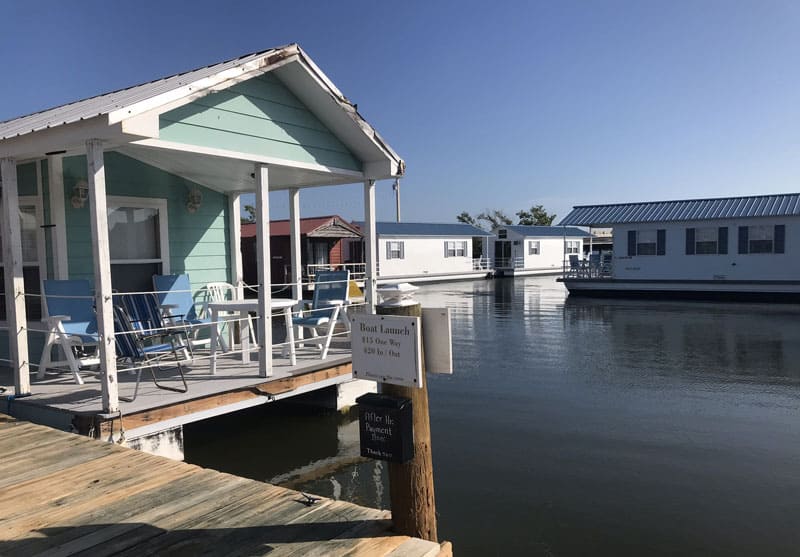