For many, it’s the traditional way to start a Florida Keys experience: take lonely, wild Card Sound Road from Homestead to Key Largo and stop at Alabama Jack’s for conch fritters on the way.

Alabama Jack’s has been an outpost in this mosquito-filled crocodile habitat since 1947.

It’s the sort of dive bar and restaurant that would get mentioned in a Jimmy Buffett song. (But I don’t think it ever has.) Alabama Jack’s is long on atmosphere and short on pretense. We’re talking plastic utensils and a roll of paper towels on the table.

But the view overlooking a canal and the mangroves is beautiful and the prettiest red-wing blackbirds flit around the railing looking for a fallen French fry. In the water, hundreds of fish are visible circling with similar ambitions.  It’s decorated with license plates and it looks like the next hurricane will blow this shack away. Of course, it has survived dozens.

We stopped here recently in order to update the Florida Rambler story about Alabama Jack’s.

If you’ve been around as long as Alabama Jack’s, half the world says “it’s not what it used to be.”

I can’t vouch for what it was like in the 1950s, but if you stopped at the restaurant/bar a decade ago, I can assure you: it hasn’t changed much. And that’s a good thing.

Don’t stop at Alabama Jack’s because of the food. My conch fritters (for which Alabama Jack’s is famous) were OK; the sweet potato fries were good. My husband really liked his mahi reuben.

No. Stop here just because it’s authentic, and the world is full of places on the side of busy suburban highways that are trying to capture instantly the 70-year-old patina and ambiance that Alabama Jack’s comes by naturally.

You can’t compete with the real deal, which is what Alabama Jack’s is. It’s shabby and it’s proud.

Alabama Jack’s is located in what used to be the fishing community of Card Sound. It’s right next to the toll booth for Card Sound Road, which is now your ordinary Sun Pass station. Until 2017, there was a human being stationed there, a retro touch that is now a thing of the past. The toll is $1.50.

The best time to experience Alabama Jack’s is on the weekends when a live honky tonk band “The Card Sound Machine” plays from 2 to 5 p.m. and the place fills up with cloggers and dancers and day trippers from Miami. (The band has been playing weekends for about 30 years.)  Motorcycles line up out front and you may have to wait for a table and/or food.

The restaurant is completely open air, and thus closes at dusk, when the mosquitos would drive you away anyway. (Also, there are no lights on Card Sound Road.)

Alabama Jack’s was named one of the manliest restaurants in America by the Travel Channel – but I don’t hold that against it.

Here’s what folks say about it on Yelp. They love it on TripAdvisor.

Resources for planning a visit to Alabama Jack’s

Things to do in Key Largo and the Upper Keys 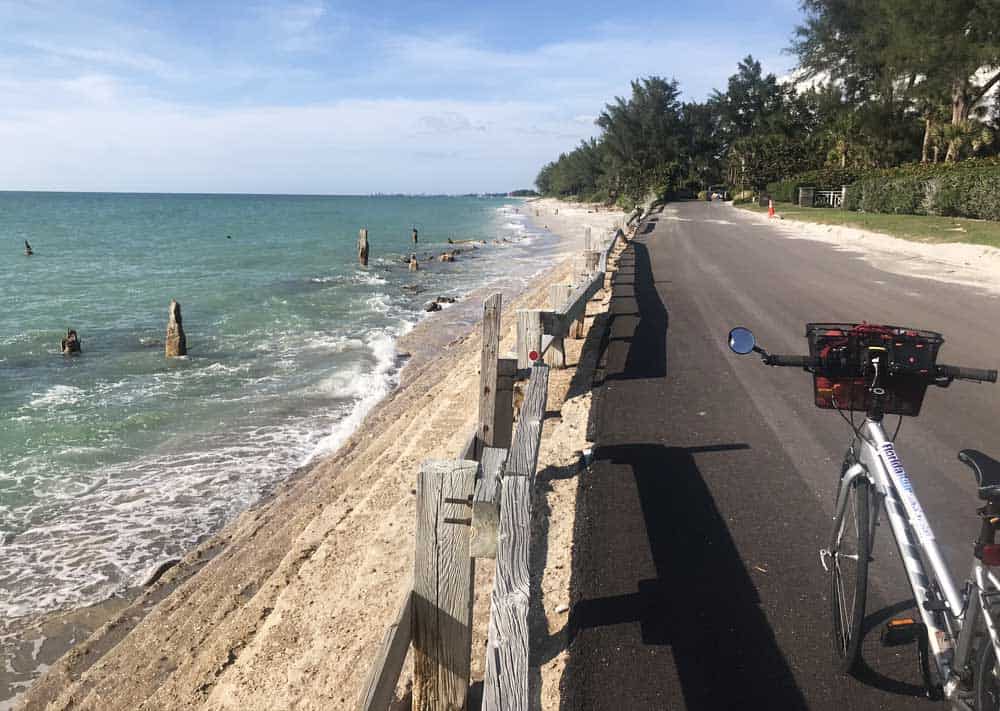 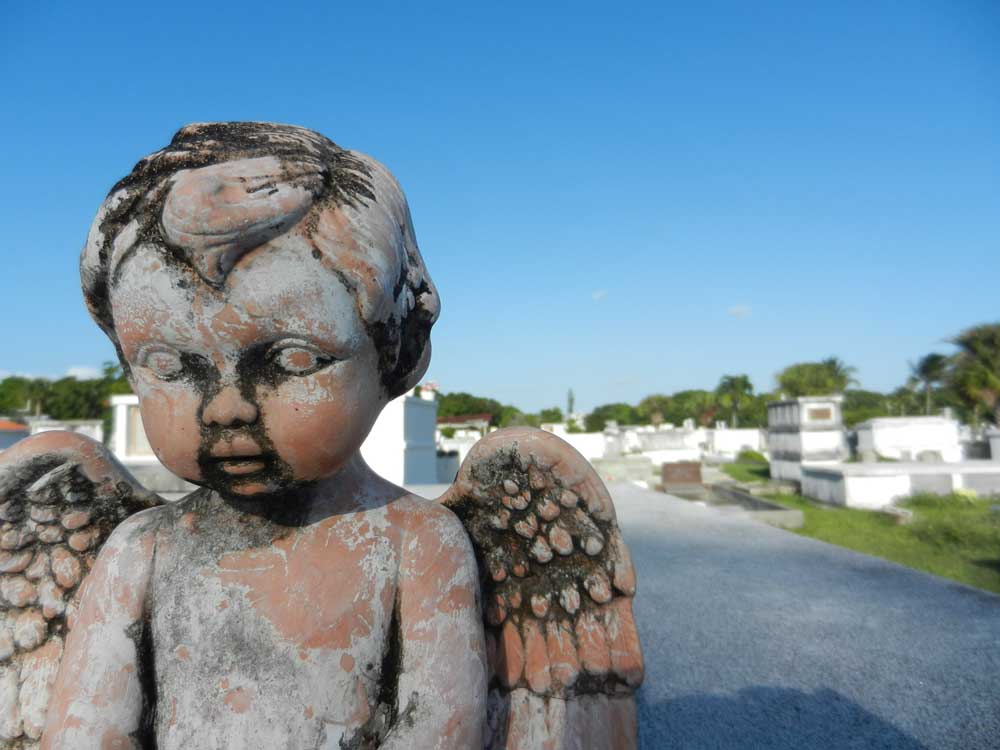 Next
Historic Key West cemetery: A scenic stop that is full of stories

Visited in January 2020. Great stop we enjoyed. Key West was maybe a littld overrated but we live in Hawaii so our standards are high. Food was great, people friendly. Same old shopping....homogenization courtesy corporate retail. Location bejng driveable is ! Bjg plus.

Bonnie, Here in the Fl. Keys we are quite happy with our unique restaurants amongst other things, so much so that we pay much higher prices to live here. Not sure if you've priced any homes here or groceries, etc. Keys residents like my self are more than happy for nonresidents to stay elsewhere. Our traffic is unreal with mainlanders and everyone else coming and filling our streets as well as our waters, and leaving their trash behind. So we will keep our mosquitos and restaurants and for those of you who don't like them please do not come here we are over loaded with tourist.

Dear Anon, You live in Florida. In The Keys, no less. Deal with it...