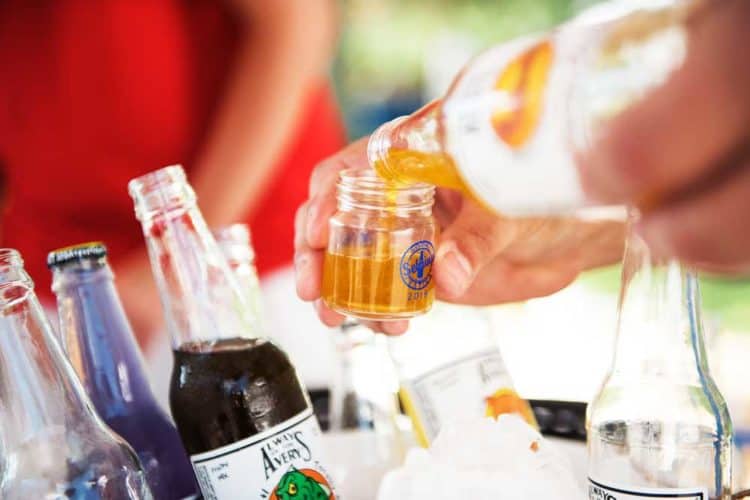 A sample of craft soda at the Sebring Soda Festival.

So Sebring, a small town along the lovely Lake Wales Ridge in Central Florida, is staking a claim for something new — Florida’s first (and only) craft soda festival, the Sebring Soda Festival, April 1-3, 2022.

The festival, which is in its third year, takes place in the historic downtown of Sebring. It will give visitors a chance to sample and buy more than 200 sodas.

Craft sodas have blossomed besides craft beer, often made by breweries. They also have benefited from the growth of cocktail culture and mixologists

What makes something a craft soda?  Well, all the sodas at the festival are made from sugar (vs corn syrup) and all are made in small batches. And you’ve probably never heard of most of them.

Craft sodas have a story to tell

Craft sodas at the event have some great back stories, dating from the era before Big Soda reigned supreme, and many of the soda makers will be at the festival.

Moxie, the state of Maine’s state soft drink.  In the late 1800’s, Dr. Augustin Thompson, a Civil war veteran, playwright, and homeopathic physician, wanted to make a cure-all which did not contain harmful ingredients like cocaine and alcohol. Moxie Nerve Food was invented and patented in 1885 and was the very first bottled carbonated beverage made in America. Today Moxie is still a craft soda produced in Maine. (It’s now owned owned by Coca-Cola Bottling Company of Northern New England. ) 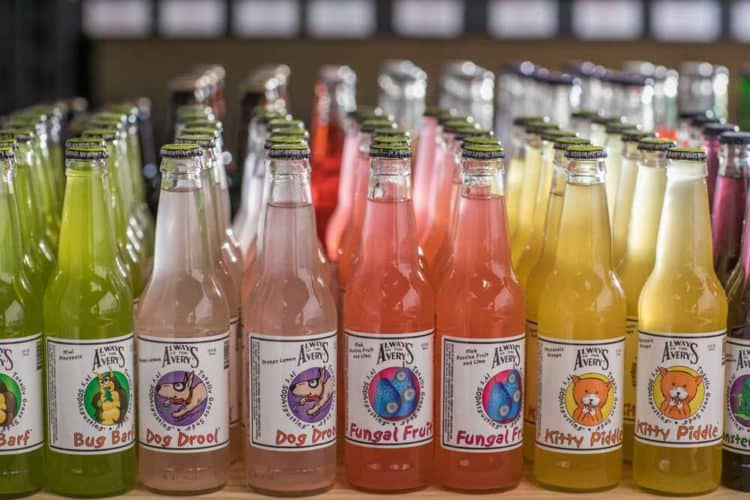 Some of the oddball soda flavors from Avery Soda, which is participating in the Sebring Soda Festival.

Avery Soda, still made in a barn in Connecticut.  Sherman F. Avery began making soda in the red barn in New Britain, CT in the summer of 1904. Avery’s quickly became known for its variety of flavors, especially the Cream, Birch Beer, Root Beer and Ginger Ale. Avery is a family-owned business that produces its sodas in small batches and packaged in glass bottles, still based in the same barn.

One of the founders of the event is Liz Barber, who co-owns Sebring Soda and Ice Cream Works, an old-fashioned ice cream parlor in a historic building in downtown Sebring, 201 Circle Park Drive, Sebring. At Sebring Soda, hundreds of flavors of soda are available every day.

About the Sebring Soda Festival

Admission is free to the festival and the kickoff party Friday night from 3-9 p.m.

On Saturday night, there will be a free Block Party Concert from 6 to 9 p.m. with a live band, food trucks, as well as beer and wine.

Sebring is located in an area of rolling hills and small towns. We’ve visited many times and here are some of our favorite nearby places: