The CCC in Florida State Parks: History you can touch from a simpler time 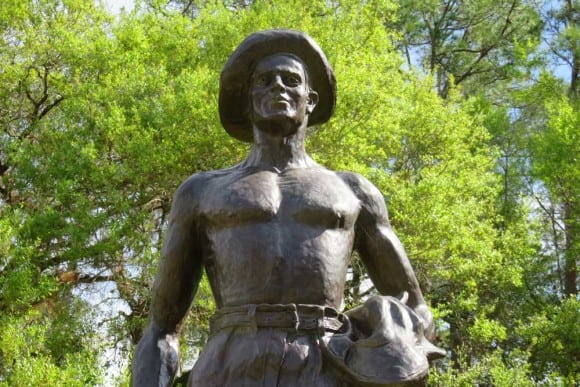 Our rustic log cabin in Myakka River State Park was full of charm and beauty, but what made it most special to us was that it was built by the men of the Civilian Conservation Corps during the Great Depression.

Maybe it’s just nostalgia for what seems like a simpler time, but I love love love the CCC.

As you travel Florida and explore its award-winning state parks, take special note of the buildings, trails and other amenities we still enjoy because of the work of the CCC. There are CCC projects in nine state parks, and one, Highland Hammock State Park in Sebring, has a fascinating museum devoted to the history of the CCC in Florida. 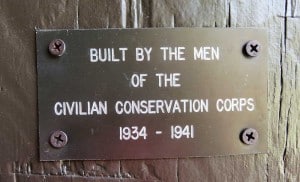 CCC ramped up in record time

The speed with which this program took shape is breath-taking. FDR was inaugurated as president on March 4, 1933. He proposed  the CCC on March 9. Congress authorized it March 27. On April 7, the first men were enrolled and began serving. Eventually, more than 3 million men ages 17 to 28 served in the CCC.

The program had great public support; even Republicans liked it. (A poll of Republicans showed 67 percent supported the program, according to CCClegacy.org, a non-profit devoted to preserving CCC history.)

The biggest critics? Organized labor thought it might cut into union jobs and worried that the Army’s involvement might be a bad trend for the workplace. 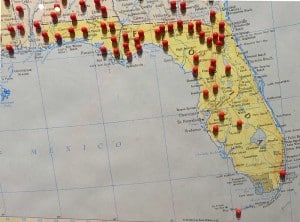 A map at the Civilian Conservation Corps Museum at Highland Hammock State Park shows the sites of CCC projects in Florida, which included projects outside the state park system.

In Florida, 50,000 young men from poverty-stricken families earned $30 a month while receiving food and housing as they worked. ($25 was to be sent home.) Each had to sign up for at least six months.

What did they do?

The CCC developed many of Florida’s oldest parks: 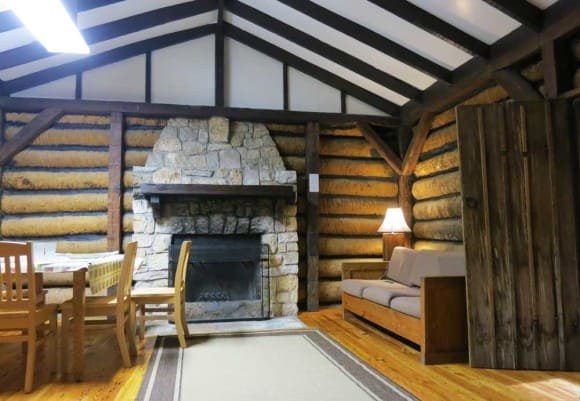 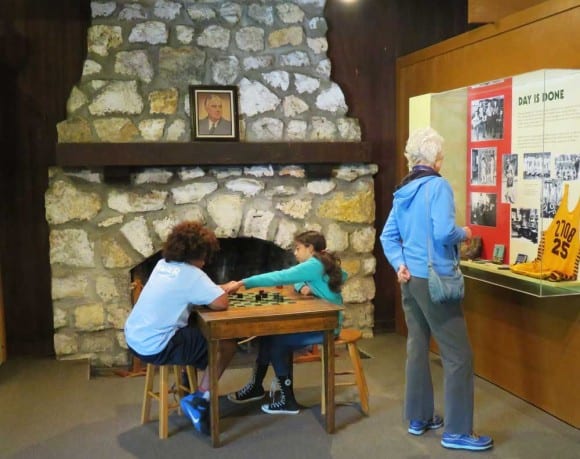 CCC Florida: Inside the Civilian Conservation Corps Museum at Highland Hammock State Park., the field-stone fireplace has a photo of FDR on the mantle. (Photo: Bonnie Gross)

In some parks, the CCC built rustic cabins and shelters admired today for their beauty and sturdiness. In others, the very roads and trails were created by the CCC. At Highland Hammock State Park, for example, one recruit is quoted in the museum that when he learned they were to build a road there, he couldn’t believe it; the area was nothing but swamp.

Were it not for the CCC, there might never have been Florida Caverns State Park. In the late 1930s, a government surveyor had crawled into a cave where you could see beautiful  rock formations. 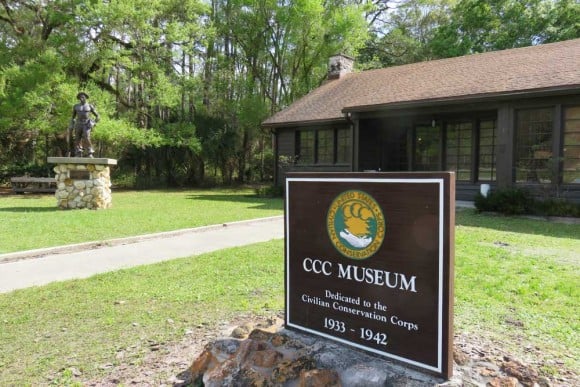 In 1938, a camp was established to make this cavern accessible. The CCC men removed tons of rock and mud from the cave floor and constructed underground trails into three rooms. After thousands of man-hours of work, the cave opened in 1941. The men also built the visitor center, which houses a museum.

The transformation at Ravine Gardens was equally dramatic. The workers  started with a deep, raw ravine formed by a spring-fed tributary to the nearby St. Johns River. They planted nearly 100,000 flowering plants — azaleas, dogwoods, redbud and camellias — creating a formal garden around the splashing stream that is still a blooming wonder every spring.

You can stay in CCC-built cabins at Myakka, Gold Head Branch State Park and O’Leno State Park . (Here’s a guide to cabins in Florida State Parks.)

A worthwhile stop for history lovers is the well-done CCC museum, located in a CCC-built building in Highland Hammock State Park . There are at least 15 CCC museums all over the country, and an additional two dozen exhibits on the CCC’s work in parks and history museums.

There are photos of work in progress and the leisure activities of the young men, and one thing is quite striking: So many are so skinny! (One of the benefits of the CCC was improving the health of malnourished young men who would soon be soldiers in World War II.) 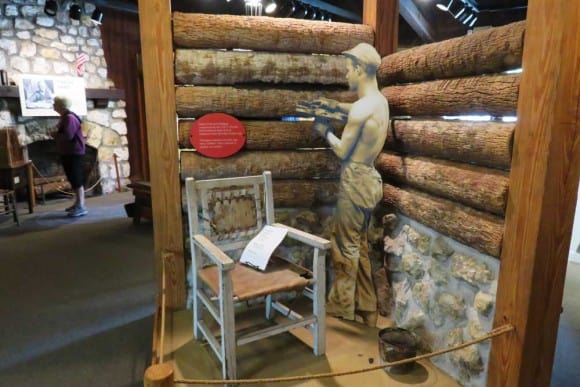 I thought I knew a lot about the CCC but I learned a few things.

For example, CCC camps were segregated, and by 1935, there were 13 camps for 10,000 African Americans in Florida. The Black CCC workers did the same work as white workers did, and helped build Myakka and Torreya state parks. There were two CCC camps especially for Seminole Indians, near Brighton and Immokalee.

The CCC was never envisioned as a permanent agency. With a draft in place and war being fought, the program was closed.

Today, however, we can touch and be touched by all that it accomplished. 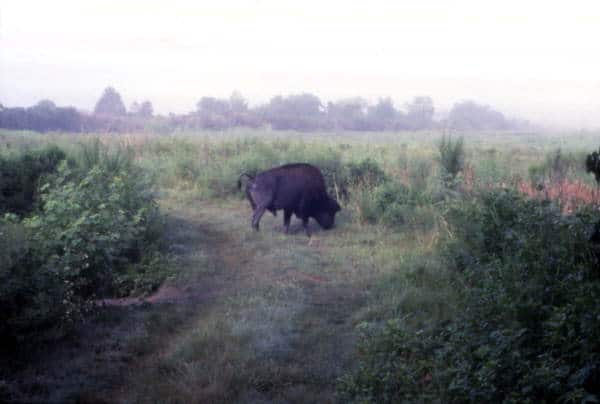 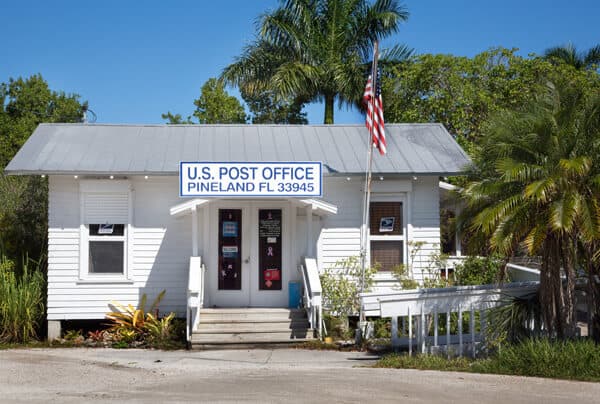 Next
Pine Island: Step back in time, without a tourist in sight
Click here to cancel reply.

My uncle was enrolled in this Sebring camp as a young man before joining the Marines in WWII. Where would I find a listing of those enrolled that identify him by name, age and home location? Can't seem to find it in NARA or Library of Congress. This is such a wonderful resource for amateur genealogists. Thank you for your work.

Thank you for the information, Ms. Gross!