I knew I was in trouble when the music blasting through the speakers of my SUV suddenly stopped. ‘No Service,’ something I should have expected from my phone given our location in the middle of nowhere, Florida’s Apalachicola National Forest. An endless array of cypress, oak, slash and longleaf pine line this lonely stretch of State Road 65 — until the police showed up.

The county sheriff’s car, heading in the opposite way from me, was the only other vehicle on the highway. In my rearview mirror, I saw the sheriff’s deputy slow down, turn around, speed up and then hit the lights. Fortunately, the deputy let me off with a warning and directions to the destination I was trying to reach. “Fort Gadsden’s in the next county, about 10 miles,” she said.

My tribulations didn’t end at the county line. I almost blew past the park sign but managed to turn down a dirt road that led to the entrance and seemed to run on forever. Two miles in, and my wife noticed the signs warning hunters to keep their weapons away from residences that we could not see from the road. Panic began to set in and a turn down a second dirt road didn’t ease the anxiety.

Finally, we reached the park entrance, but upon seeing the big ‘Closed’ sign on the shut gate, my wife decided she had had enough. “Let’s go,” she said in a way that shut down any debate.

History was made here

Welcome to perhaps one of Florida’s least accessible historic sites and definitely its most overlooked piece of Black History.

The Fort Gadsden State Historic Site is roughly six miles southwest of Sumatra, a tiny unincorporated community that is a more than an hour’s drive from Tallahassee but about half that distance from Apalachicola and the Gulf Coast. Still, the site’s remote location shouldn’t deter enthusiasts from a visit, much less diminish the site’s significance.

Following skirmishes between American and British forces in west Florida during the War of 1812, the British retreated to an outpost along the Apalachicola River at Prospect Bluff in 1814 and began fortifying it.

In an effort to man the new fort with volunteers, the British offered to purchase slaves from the Creeks and Seminoles living in the territory. The fort soon became a magnet for free Blacks, runaway slaves and Native Americans.

The following year the British abandoned the fort, leaving a heavily armed garrison to its Black inhabitants. Word continued to spread, and more runaways joined the Black and Native Americans already living in and around the fort.

By 1816, the Negro Fort had become an affliction upon a growing number of their southern White plantation owners who feared what an armed garrison of runaway slaves would mean to slavery. Although southerners implored the federal government to consider attacking the fort and ultimately taking the territory of Florida away from Spain, Washington was reluctant to stage an attack that might lead to war.

However, that didn’t stop then Major General Andrew Jackson from directing Brigadier General Edmund Gaines from launching an illegal assault against the outpost.

The deadliest cannonball in American history

The actual Battle of the Negro Fort was brief but brutal. The Black inhabitants had not been trained in the use of the cannon and other heavy munitions and were unable to defend the fort against the invading American forces and their Creek Indian allies.

All it took was one hot cannon shot from an American gunboat to land in the fort’s powder magazine to blow up the garrison and end the battle. About 270 inhabitants were killed and the rest were captured. It was the deadliest cannonball in American history, according to Dale Cox, author of The Fort at Prospect Bluff.

The demolished fort would later be rebuilt by Lieutenant James Gadsden and used as a southern outpost until a malaria outbreak forced Confederate troops to abandon the fort for good. In time, the Apalachicola forest overran the site, and its remains lost to neglect and the pages of history.

What remains of the old Negro Fort/Fort Gadsden site today should appeal to both the history buff and the lover of the open road and the great outdoors.

Apalachicola National Forest offers a long list of recreational activities, including camping, canoeing, hiking, kayaking and swimming. At the Fort Gadsden Historic Site, visitors can take in the long-ago refuge amid the solitude of the surrounding forest.

The site contains historical markings, a picnic area and a hiking trail with interpretative kiosks that explains the story of the two forts. The trail leads visitors to the Apalachicola River and continues to the original fortress and the “Renegade Cemetery,” where many of the fort’s Black inhabitants who died in the battle’s explosion are buried.

From there, it’s less than a 40-minute drive to Apalachicola, a historic yet hip port town along Florida’s Gulf Coast. The community offers everything from nationally recognized restaurants to an array of festivals, historic walking tours and other outdoor activities. It’s the perfect culmination to an excited road trip to a remote piece of Florida history.

Unfortunately, the memorial to this bygone refuge is located in such a remote part of Florida that it doesn’t attract the number of visitors who’d appreciate its significance as a testament to an American ideal.

Getting there: For directions from your location, view larger map.

Working in the timeless and enduring medium of oil paints, Jackson Walker creates finely detailed paintings executed in a traditional realist style. Historical and military subjects are faithfully created not only as fine works of art but also as a telling and honest documentation of true events and notable personalities in the mystery and drama of Florida’s dynamic past.

From the early Spanish adventurers to the Florida we know today, the saga of Florida history has been told in many ways. This collection of paintings portrays the incidents and personalities within the 500 years of triumphs and tragedies that have become Florida history. 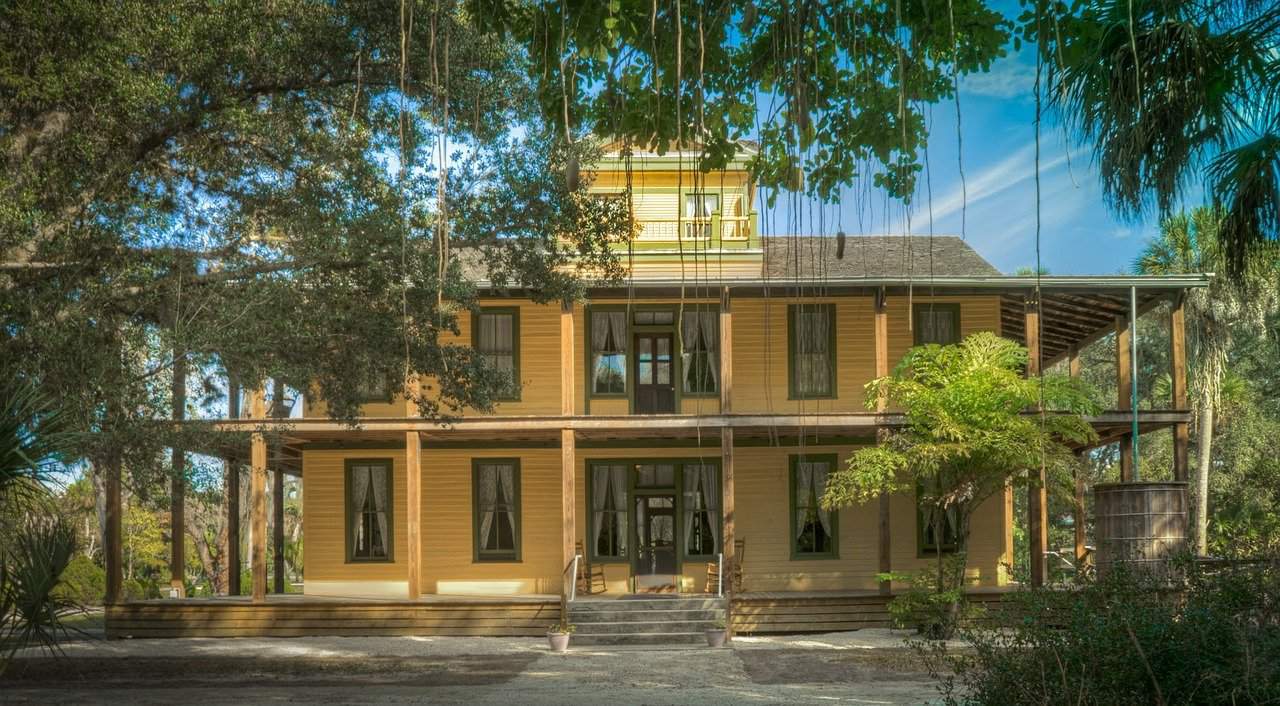 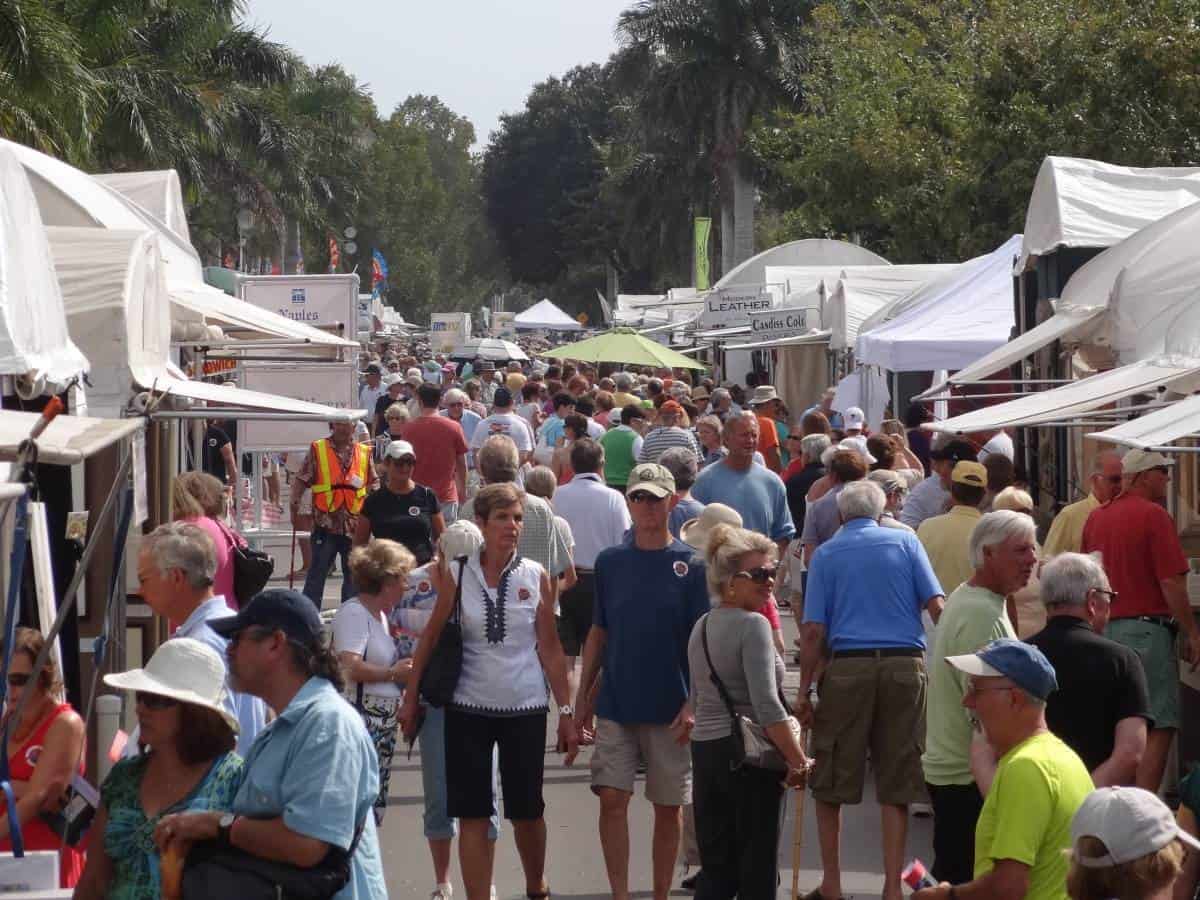 Learning about these events constantly reminds me of the damage colonialism and slavery has done to our black ancestors in the United States' and across the world. Most people are not interested in true history but would rather live a lie that make them comfortable. This world will not know peace until we face these uncomfortable truths with the right attitude and begin treating everyone with respect and dignity.