People know about John Pennekamp State Park in Key Largo, and some may think it’s the only place to go snorkeling on a coral reef in Florida.

But you also can snorkel Biscayne National Park, which is just 20 miles south of Miami in Homestead. Here there are daily snorkeling trips and some have an additional feature — you snorkel a shipwreck.

Biscayne National Park, which is 95 percent underwater, is actually the northernmost section of the Florida Keys. It is composed of 33 small islands formed by fossilized coral reefs and encompasses a 28-mile-long reef.

Biscayne National Park is home to a variety of tours in and on the water, from trips to islands to stand-up-paddleboard outings to snorkeling. These offerings include a trip to snorkel on a shipwreck within the park’s Maritime Heritage Trail.  This trip is four hours long and costs $69. (Renting snorkeling gear is extra.)

Pandemic note: Some trips are not being offered as of spring 2021, including the shipwreck snorkel trip. Check the schedule.

While there’s no guarantee on each trip which wreck you’ll visit — it depends on weather and sea conditions — the most frequent destination is the Mandalay, which is where I snorkeled when I went on the shipwreck snorkeling tour.

Snorkel Biscayne National Park: The story of the Mandalay shipwreck

The Mandalay is a 1928 schooner that sank Jan.1, 1966 on Long Reef.  What’s left of the Mandalay is spread out in about 12 feet of aquarium-clear water, home to schools of colorful fish, gaudy purple sea fans and all sorts of reef flora and fauna.

It took about an hour by boat to reach the dive site. As you leave Biscayne National Park headquarters at Convoy Point, you see Turkey Point nuclear plant looming nearby to the south and Mount Trashmore towering to the north.  (This dump holds what were once big parts of Homestead and Florida City, whacked by Hurricane Andrew in 1992.)  In the distance you see the skyline of Miami.

The shoreline is all mangroves — part of the longest uninterrupted mangrove shoreline on the east coast of the U.S.

The trip to the reef takes you across “the park” — Biscayne Bay. You can look into the clear shallow water to see waving sea grasses and sponges and perhaps spot the occasional dolphin or ray.  The boat passes the uninhabited islands of Biscayne National Park — Boca Chita, Elliot and Adams keys. These are the northern-most keys in the Florida Keys chain of islands, saved from development in the 1970s. (Maps still show these islands as Islandia, a development that was incorporated but never built.)

Beyond the keys is the Atlantic Ocean and the line of reefs that has been wrecking ships for centuries.  The Mandalay is one of 44 identified wrecks in Biscayne National Park, and one of six being designated as part of a Maritime Heritage Trail, which offers mooring posts and laminated maps of each wreck.

The Mandalay is an easy shipwreck for even beginners to snorkel.  While snorkeling around the reef, we saw a variety of common reef fish —  trumpetfish, blue tangs, surgeon fish, four types of parrot fish, smooth trunkfish, schools of sergeant majors.

The tale of the Mandalay is one of those colorful stories of the sea. The 110-foot long, steel hulled schooner was built in 1928 for $177,000. It went through various owners until Windjammer Cruises, Inc., purchased, refitted, and renamed the vessel Mandalay in 1965, for use as a luxury “barefoot” cruise ship. The Mandalay was tricked out with only the best — mahogany, brass, ivory fittings, a teak deck.

It was New Year’s Eve 1965 when the Mandalay was headed toward Miami with 23 vacationers and 12 crew, returning from a 10 day Bahaman cruise. The captain, a 26-year-old Norwegian, went to sleep about 1 a.m., leaving a novice seaman at the helm. In the early hours of New Year’s Day 1966, the Mandalay was driven hard aground on Long Reef. Later, the captain admitted he had miscalculated — the Mandalay was 20 miles off course.

Passengers were safely rescued by helicopter but the ship’s fate was far worse. With the Mandalay unprotected, scavengers stripped it, taking everything of value — including the passenger cameras, watches, and purses. Even the lead ballast blocks — tons of it — were taken by small outboard motorboats and melted into lead diving weights and resold at $1 per pound.

Later, tugboats failed to pull the Mandalay off Long Reef, and 50 years late, fish are picnicking on her while snorkelers enjoy the view.

There’s no question: The best way to visit Biscayne National Park is by boat.

A kayak and canoe launch area and rental operation gives visitors a chance to explore the mangrove coastline. But, except for the most advanced and adventurous kayakers, the islands are too far to reach by paddle. (A ranger estimated six hours of paddling over open water.)

Both Boca Chita and Elliott Keys have campgrounds, but if you don’t have a boat, you have to arrange transportation to get you there and back. Tent camping is $15 a night; boat camping is $20 a night, which includes dock space and use of a camp site.

Admission to the park is free. It’s easy to find, due east of the huge Homestead-Miami speedway.

Things to do near Biscayne National Park 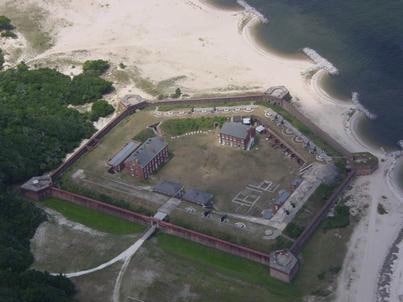 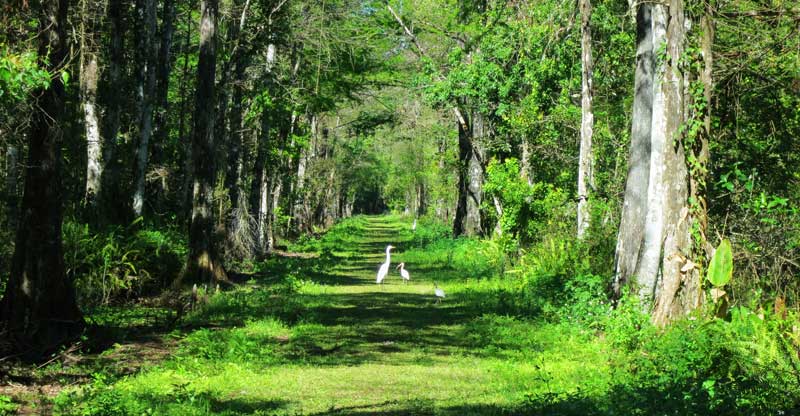