We frequently encounter Florida’s wild turkeys while camping, hiking or paddling around Florida, so a tribute to our feathered friends is only fitting on Thanksgiving.

Did you know American Indians domesticated the turkey long before the first Thanksgiving?

Did you know Florida is home to its own unique turkey subspecies?

Did you know wild turkeys fly?

Eastern wild turkeys are another subspecies, and they are in northern Florida counties and throughout the eastern United States. BTW… Wild turkeys can fly, unlike the domestic version most of us have for Thanksgiving dinner.rrFWC Photo by Tony Young

There are two wild turkey subspecies that occur in Florida: The eastern and the Osceola wild turkey.

Florida is unique because the Osceola subspecies lives nowhere else in the world but on the state’s peninsula.

Osceolas are similar to the eastern wild turkey subspecies, which is found in north Florida and throughout the eastern United States.

These birds can fly!

Wild turkeys are powerful fliers, especially for short distances. Speeds of up to 55 mph have been observed.

To conserve energy, wild turkeys primarily walk. They spend most of their time on the ground, where they search for acorns, seeds, fruits, insects, leaves, and small vertebrates. They can easily cover several hundred acres in a day.

Wild turkeys typically flock together in groups up to 20 or more.  They are extremely wary and will run away or fly to a tree to escape danger. For safety from ground predators, wild turkeys roost at night in trees within thicker forest stands.

Courtship occurs during spring. The male, also known as a gobbler or tom, will strut, fan out its tail and gobble to attract hens. During these displays, the skin on the male wild turkey’s head turns bright blue and white, and the caruncles become swollen and turn bright red.

Turkeys were domesticated long before the “First Thanksgiving”

Hundreds of years before the first Thanksgiving, Native Americans were raising and feasting on America’s classic holiday meal.

Florida State University Associate Professor of Anthropology Tanya Peres and graduate student Kelly Ledford wrote in a paper published in 2016 that Native Americans as early as 1200 – 1400 A.D. were managing and raising turkeys.

Researchers knew that turkeys had been a part of Native American life long before the first Thanksgiving in 1621.

Their feathers were used on arrows, in headdresses and clothing. The meat was used for food. Their bones were used for tools including scratchers used in ritual ceremonies.

There are even representations of turkeys in artifacts from the time. An intricately engraved marine shell pendant found at a site in central Tennessee shows two turkeys facing each other.

The research also indicates turkeys were more than just a casual part of life for Native Americans of that era. Peres and Ledford came across evidence that suggests Native Americans were actively managing these fowls.

Happy Thanksgiving from your friends at Florida Rambler! 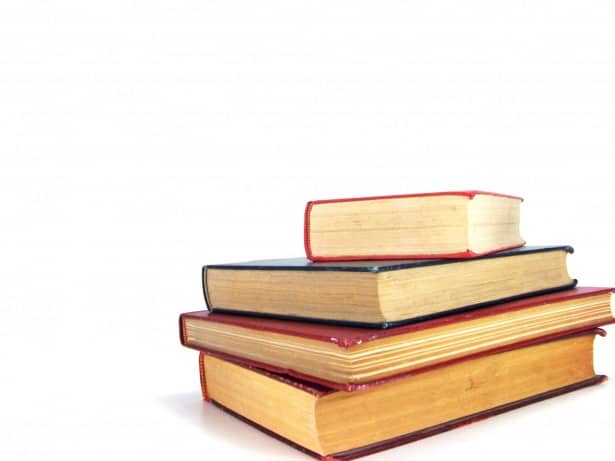