Visitors who think Key West “has been ruined” often blame the huge cruise ships that are frequent visitors, spewing thousands of day-trippers onto the island.

Approved by more than 60 percent of voters were measures to:

The group’s website says that “cleaner” will be measured two ways:

Groups for and against limits on Key West cruise ships

The referendum effort started during the pandemic and was led by the Key West Committee for Safer Cleaner Ships. Its website describes the committee as “everyday” residents of the Lower Keys concerned about health, the environment and the economic health of the area.

Opponents of the limitations on cruise ships conducted a study that reported that of the 3 million annual visitors to Key West, more than a million arrive by cruise ship. Cruise passengers contribute 7 percent of total visitor spending, according to the study. Because they are not spending on hotels, the bulk of that cruise-visitor money goes to restaurants, shopping and recreation.

Cruise ship passengers support 800 jobs, according to the report, and contribute $21 million in tax revenue.

The group that fought for limiting cruise ships had its own set of statistics: “On average, cruise ship passengers spend only $32 per person. Overnight visitors spend $550 per person,” according to the group’s website.

The cruise industry has exploded in the last 30 days: Since 1990, cruise ship traffic in Key West has increased by 650 per cent, according to Key West Committee for Safer Cleaner Ships.

Since the cruise industry is on pause because of the pandemic, this referendum won’t have an immediate impact and it is likely to be settled in court. There were challenges to the referendum filed in court even before the election.

Things to do in Key West 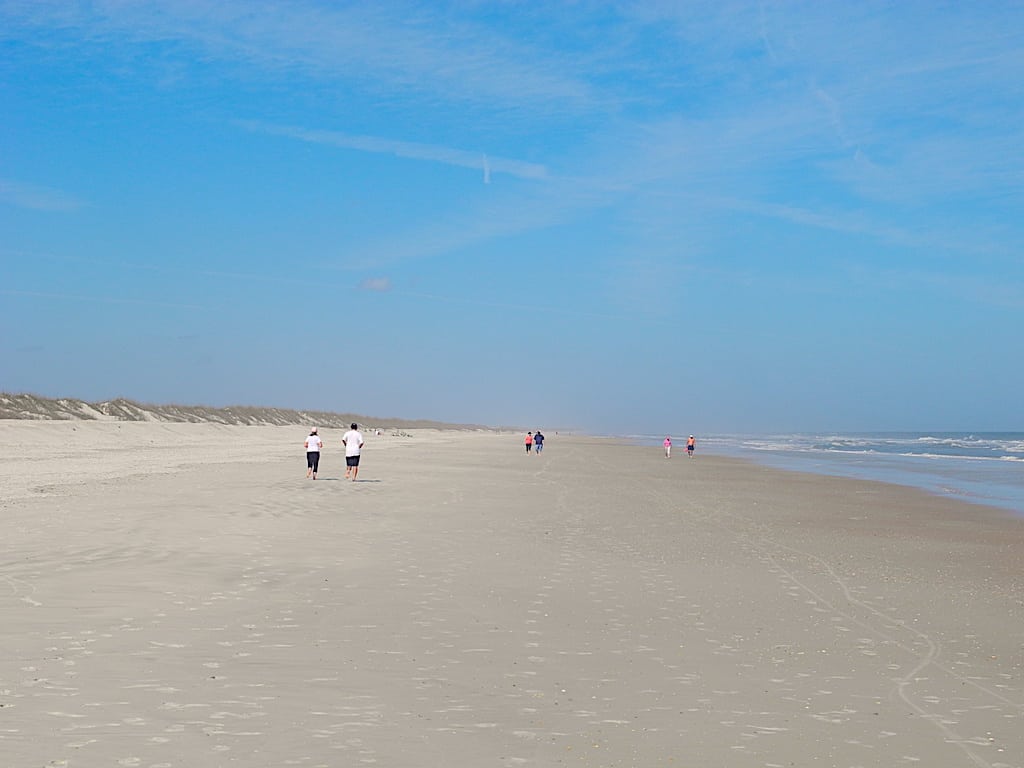 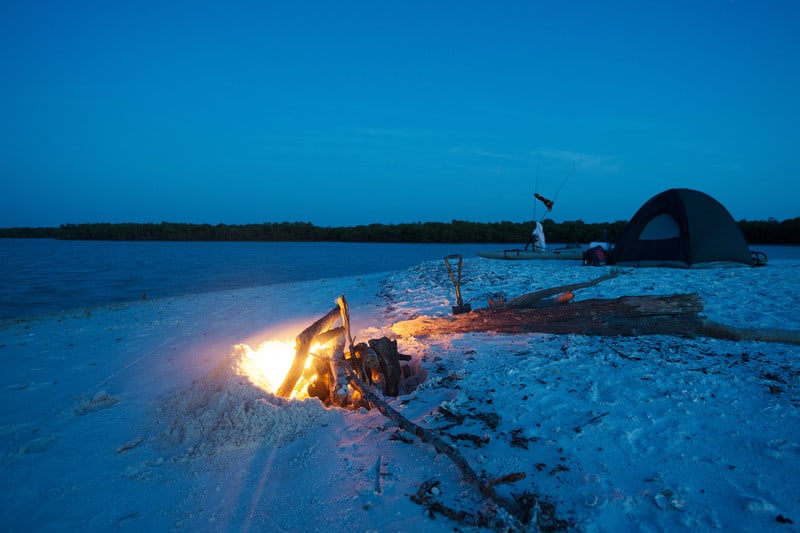 The cruise ships do introduce people to that bit of heaven and many may come back to stay longer after visiting there.. If this goes through, they will find out how much money they will miss from these visitors. I find it hard to believe that all the stores will be able to stay open with such a change in visitors, but maybe the merchants are not needed there and the restaurants having fewer customers is what they want. Lovely idea to keep it secluded, but surely hope it will be sustainable. I wish them luck in what ever they decide, I have visited the Keys both by car with a hotel stay as well as cruise ship and always love it there.

Grass roots, or given the location, sea grass roots activism is alive and well in Key West. I am acquainted with 2 of the 4 board members of the Committee for Safer, Cleaner, Ships. The other 2, are my nephews. I could not be more proud.

My wife and I since 1990 have been to and stayed in Key West 7 times in the past 30 years. First 4 between 90&95 the last trip was this Past January. Since 95 Key West just doesn't have the charm it did in the earlier years. The January trip we stayed off Duvall, to commercialized. The cruise ship industry has ruined Key West.