Historic Key West cemetery: A scenic stop that is full of stories

The Key West cemetery is a lot like the city itself: quirky, crowded, colorful and full of history.

It’s free, of course, and makes a great stop on an off-the-beaten-path tour of Key West.

The Key West Cemetery is at the center of Old Town – halfway between the Historic Key West Seaport and West Martello Tower.  It has several entrances, but you should make a point to start at the northwest corner at Passover Lane and Angela Street because a small office there has excellent free walking tour guides. (Here’s the cemetery map and walking tour as a printable PDF.)

With a walking tour guide in hand, the Key West cemetery reveals fascinating stories of Key West and its people.

The cemetery was founded in 1847 after a terrible hurricane in October 1846 washed away the old cemetery, scattering the dead throughout a forest.  As a result, the oldest gravestones in this cemetery — built on the highest point in Key West — are actually older than the cemetery itself. They date to 1829 and 1843 and were moved here after the hurricane.

There are few trees in the cemetery and most graves are in above-ground vaults like in New Orleans, and for the same reason — the high water table.

The cemetery is like a town of narrow streets: Instead of houses there are rows of whitewashed rectangular boxes; instead of people there are chickens and iguanas. It is weedy and overgrown with a forlorn air of a forgotten place.

Amid the sun-washed vaults, there are lovely statues of angels and lambs and an odd one of a naked, bound woman.

A prominent monument is to the U.S.S. Maine, which was blown up in Havana Harbor in 1898 killing 260 American sailors.  Two dozen of those dead are buried here along with other veterans of the Spanish-American war. An iron fence and gate brought from Washington D.C. protects a neat grassy yard.

A poignant story that reminds us of Key West’s Southern history is represented in the grave for Manual Cabeza, who died in 1921. The World War I vet had a relationship with a mixed-race woman and was tarred and feathered by the Ku Klux Klan for it. In retaliation, he shot and killed one of his persecutors on Duval Street on Christmas Eve 1921. The next day, a posse removed Cabeza from jail and lynched and shot him.

Key West’s Cuban heritage is strongly evident, with a section devoted to those who fought and died in the 1868 Cuban revolution.

There are graves with familiar names that now mark key sites in Key West — Ellen Mallory (Mallory Square is named for her son, Secretary of the Confederate Navy) and Willam Curry (the family’s Curry Mansions is a popular historic B&B.)

There’s the grave of the real Sloppy Joe – “Sloppy” Joe Russell (1889-1941) who was Ernest Hemingway’s fishing guide and a famous Key West bartender.

Not all the interesting graves are old.

The Historic Florida Keys Foundation offers walking tours of the cemetery twice a week for a fee.  For further information and reservations, call 1-305-292-6718 or email hfkf@bellsouth.net. 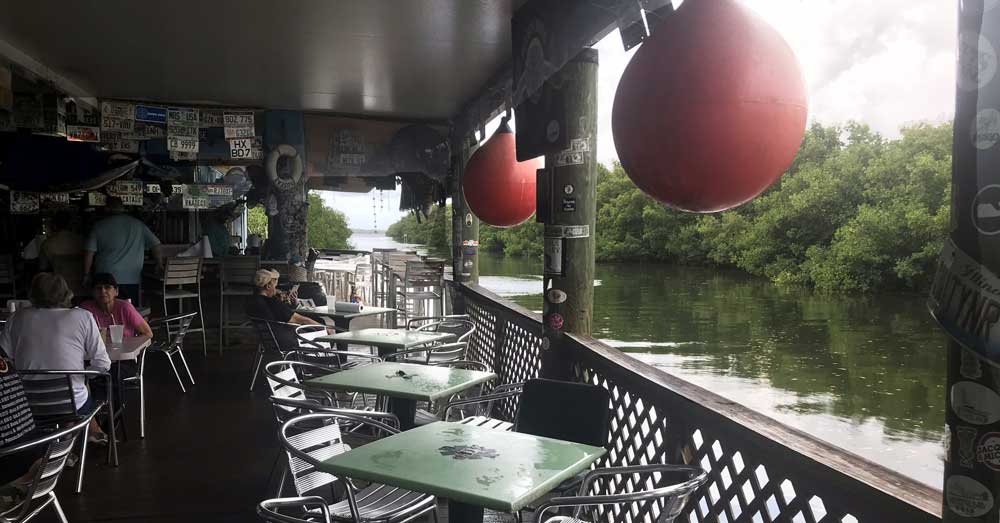 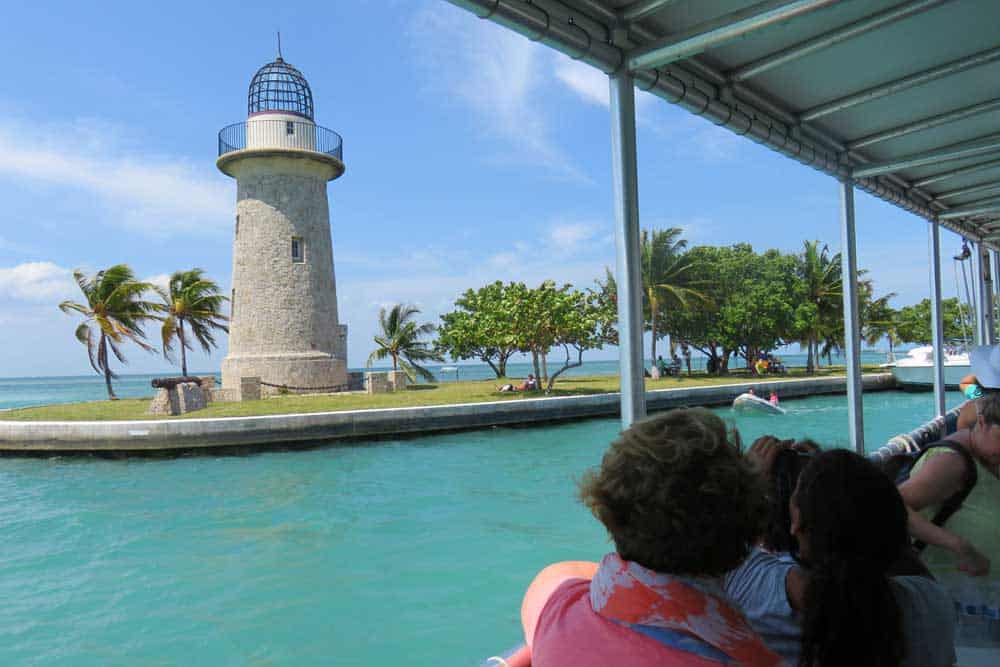 I am interest in a particulr statue in Key West cemetery of a woman on her knees in chains. Anyone?

Walking (amongst the) Dead – A Wandering Crystal

[…] Historic Key West cemetery: A scenic stop that is full of stories […]